Novel: If You’re a Man, Meet me in Fashouda

Published by Rafiki printing and publishing house, this is a novel by writer and storyteller Munir Awad Al-Tariki. This novel deals with historical facts about the Fashoda Incident which took place in 1898 and talks about the possible confrontation between France and Britain in the territory of the tribe of Shilluk tribe in the Fashoda region of Southern Sudan. The incident had repercussions on the entire African continent, laying out the ambitions of the colonial powers to expand their control and authority across Africa.

This novel is composed of 21 chapters covered in 209 pages. The book-cover is designed by Muammar Makki Omar, with the picture of Marshal, the leader of the French troops from Congo, and the British commander Kitchener coming through Egypt as well as the only woman who ruled the Shilluk tribe throughout history, Chief (Rath) ABuDhok Neyakwaj. In this novel, the author combines the present and the past, and collects the protagonists of the French, Egyptian, British, Senegalese, Sudanese, Mahdist, German, and Shilluk in the region of Fashoda, where the novel ends with a link to the independence of south Sudan.

The narrator begins with a laundry worker named Thompson Ien Steward, who is in a challenging attempt of becoming a history teacher, while being described by the author as someone who is not aware of his own history. Thompson appears as one of the few who don’t know much about their country’s history, and the author further points out to the Sudanese who ignore documenting their history. Thompson, according to the narrator, used a computer connected to the Internet to recount the history of the Fashoda incident and region at the request of the school’s students. He was covering for his wife, the real history teacher (who was on leave giving birth) fearing a salary cut or job loss. 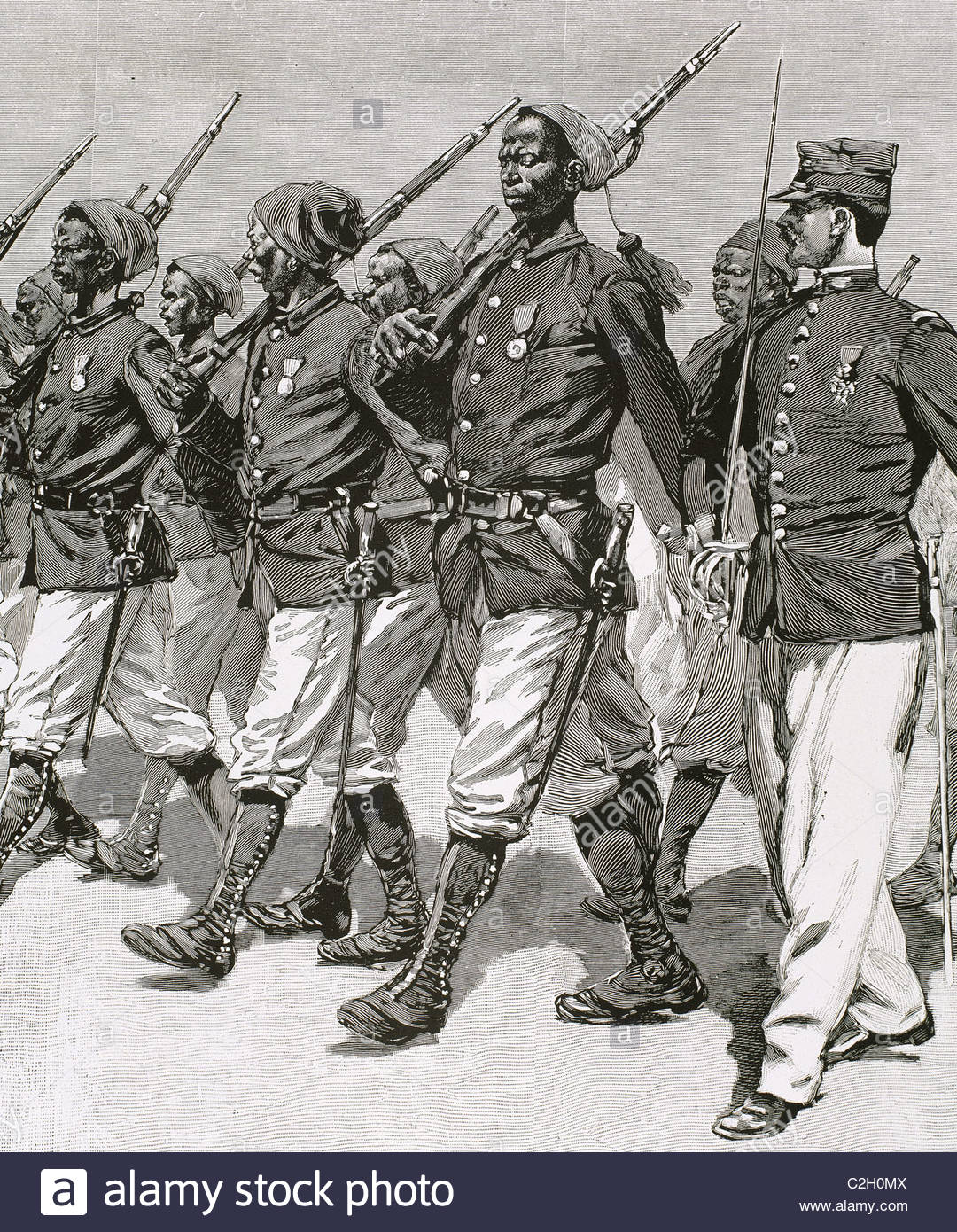 Thompson is the main character of the novel in his narrative. He was able to imagine a story of Fashoda for his students during a meeting of the school board as a trial, which was formed by the school administration to hold him accountable. But he failed at the end of the novel to retell the story again when a film director named Charles the Wizard asked him to buy the story’s rights. Thompson thought the director wanted his daughter (Fashoda), and he refused to sell her, but the fake Chief in the novel sold Fashoda to outsiders. The novel has other heroes as well, such as Yomon, in the role of the fake Chief, Ajamoun, the mastermind, Ashoul as the wise woman, and the thin Shilluk Chief according to the author’s description.

The author relied on a comedic style, which made the novel easy for the reader to flip through, and integrate a sense of history and imagination. The second chapter of the novel describes how the French troops arrived in Fashoda, and the resistance they were being faced with. In this chapter, the writer adds his beautifully laid style by describing the geographical location of Fashoda, the Shilluk living in their huts enjoying a rural life, also mentioning uncle Nyalam’s chicken and  the movement of the villagers.

The writer also describes the Kadok region, the civilization of the Shilluk tribe, and the cultural and social intermixing in Fashoda with the presence of tribes other than the Shilluk, namely the Dinka, Nuer, as well as British, Egyptian and Turkish people. In addition, he discusses the nature of mixing among them, citing the story of the Senegalese soldier, Abdoun, who tried to marry a girl from the Shilluk and insisted to get the tribal marking (a row of markings on the forehead created using a fishing hook to pull the skin; can be up to 10 and more marks) upon marriage. Smart Jamoon got the money in exchange for the tribal marks, for Abdoun to be a member of the tribe. But the great challenge was to ask the tribe girl for a meeting to be conducted where the Chief stays, thus comes the name of the novel.

The character of Agmon and Yomon give the novel a special joyfulness, whereas both play the character of a fake Chief. Yomon was able to sign a fraudulent contract with the French forces with help from the mastermind of the novel, Agmon.  Agamon who plays the role of the village intellectual, knows some English and translates for the fake Chief. Yomon plays the role of the mastermind who wants to defy French power. 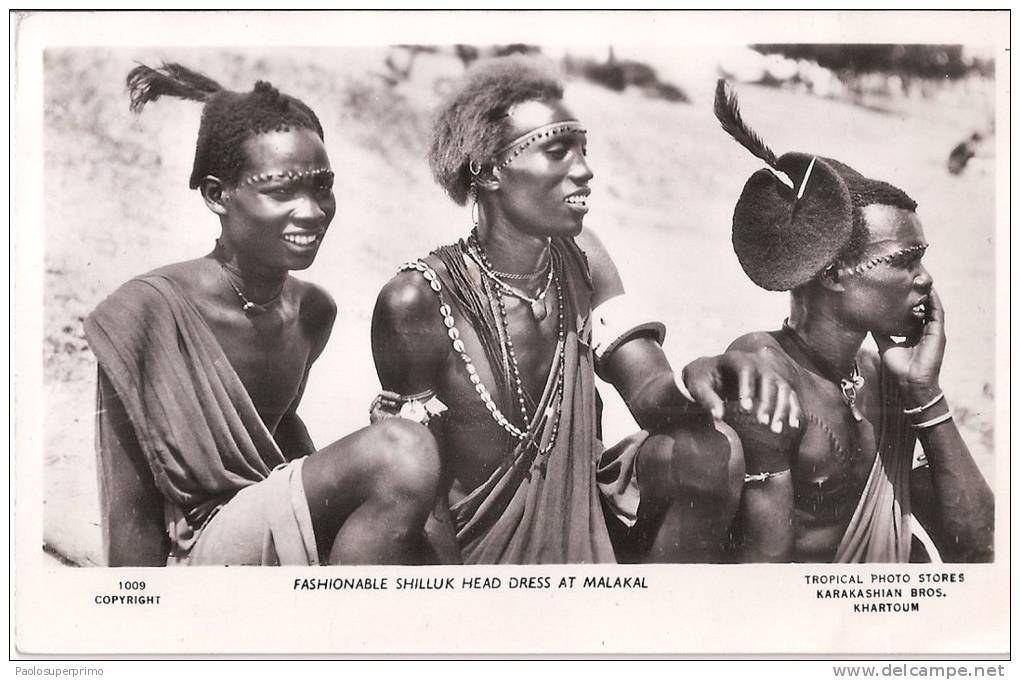 The writer touched on an important aspect which is the character of the Chief in Shilluk. Although Yomon had many wounds in his body, which is something that prevents him to be a real Chief, he was convinced that the French do not know anything about the formality of the Chief. This gave him the confidence to break into the French forces camp and sing the contract for the sale of some Shilluk lands in exchange of Liquor, plastic, beads, medallion and the leader’s donkey.

Yomon almost fell into trouble for impersonating the Chief character. The intelligence of Agamon saved him, whereas the latter convinced the real Chief that Yomon did not impersonate his character, but wanted to deceive the colonial power so if there was a war, they would not be able to tell the true Chief from the fake Chief. The idea was acceptable to the real Chief and Yomon escaped punishment.

The writer wanted to convey how dangerous it is for the Chief to be present in the front of confrontation lines. Because for the Shilluk tribe, when the Chief leads the war, this is either a victory or a major defeat. And that was what happened between Mahdists and Shilluk forces, whereas Chief Kour Abdel Fedail (Kour Nydok) was captured and declared Muslim to become Abdel Fadil, but he did not proclaim the whole of Fashoda Muslim, but only adopted the religion for himself.

The novel taps into an important issue, which is the status of women in the Shilluk tribe. It was historically recognized that Shilluk were ruled by one female-leader and it never occurred again. It has been said that this one and only female leader recommended that no other woman should be allowed to take the lead of the tribe for a number of reasons. That may have been the motive why women afterwards were not permitted to the tribal council or attended meetings to discuss the problems of the village with the Chiefs. The character of Ashul showed smartness that was supposed to be beneficial for the people of the tribe, but the author preferred to add some special touches for transferring her ideas and opinions to the tribal meetings led by the Chief himself in page 71. Two messages were meant to be conveyed: the women’s positioning inside the tribe, and the customs and habits of Shilluk that prevent the presence of females in religious rituals of the tribe’s spiritual father, which was not explicitly expressed by the author.

The novel also talked about the form of social relations that took place between the French, the British and the Shilluk tribe, from the social overlap, languages and beliefs prevailing and the lack of knowledge of people in Africa. We find on page 79 the following “We are not cannibals. Have you heard about any of us eating human flesh? We do not eat human flesh, why would we do that? We have deer, cattle, fish, birds and grains.” The author goes on to describe the nature of the African man, where the African warriors put on their bodies many trinkets from birds feathers, animal bones and tigers leather, which makes them looks like beasts, and this is what Shilluk’s old warriors were characterized with.

The author connects between Mahdists in Khartoum and events in Fashoda, like the agreement between the French and the British, and the arrival of the British to Khartoum. Presented in the novel through Shul, who was exiled from the region of Fashoda to Khartoum and from there to the far north of Sudan with the Nubas. The writer gets into a new topic which is the merchants of slavery and ransoms paid by the Shilluk to the Mahdists annually in the form of warriors; which is how the Shilluk tribe spread across Sudan, through the fighters who fought in the ranks of the Mahadists.

The writer was able to deal with the events from Fashoda to Khartoum, from Khartoum to Britain, from Fashoda to Senegal and from Senegal to France, describing the language of dialogue between the French and British forces to avoid confrontation, and the role played by the Shilluk Chief. In the novel we find: “You have until the end of the day to leave of Fashoda, you and your friends.” The method of threat from a fake Shilluk Chief leaves us with a question: Were the Shilluk ready to fight against French and British forces at a time when Mahdists were a great threat to Fashoda after the Chief of Shilluk “Kour Abdel Fedail” converted to Islam after being captured and was forced to pay tribute in the form of fighting warriors to the Mahdist army? The historical reality of the events confirms the heroism of the Shilluk tribe and how they were able to cooperate with the two forces and reach an agreement to avoid a confrontation between them.

In the final chapter of the novel, the writer returns to Thompson with his fictional story via the computer connected to the Internet in front of him in the classroom, where the story took place to reach the events of the declaration of independence of the state of South Sudan. The writer, nevertheless, still refers to Fashoda, specifically on July 9, 2011 the day of the independence declaration. And he tries connecting the story with the big event, which is the story of Thompson about Fashoda as he was leaving his home to attend the ceremony of the declaration of the state of South Sudan. His wife told him that his boss at work called and wanted him to try teaching. Thompson did not hesitate to say: “Tell him if you’re a man … meet me at Fashoda.”

The novel speaks of the diplomatic history between the British and the French within the territory of Fashoda and how the countries avoided war. Mounir the author, collected old historical stories relating to the state of Southern Sudan and the war that broke out in December 2015. He may have wanted to point at Britain’s long-standing intervention in the affairs of South Sudan, where Britain abandoned everything to attend the state flag raising ceremony of the new country, and Thompson’s protagonist character, who referred to Fasoda instead of Juba.

Lastly, the writer achieved success with his great effort to transform historical events into a story of a consistent narrative, through the character of Thompson getting out of trouble in the history class he was supposed to teach. The author was able to imagine a story that impressed many people about Fashoda, and if it was not for the computer and the Internet, the character would not meet the expectations of the school board and the administration council. 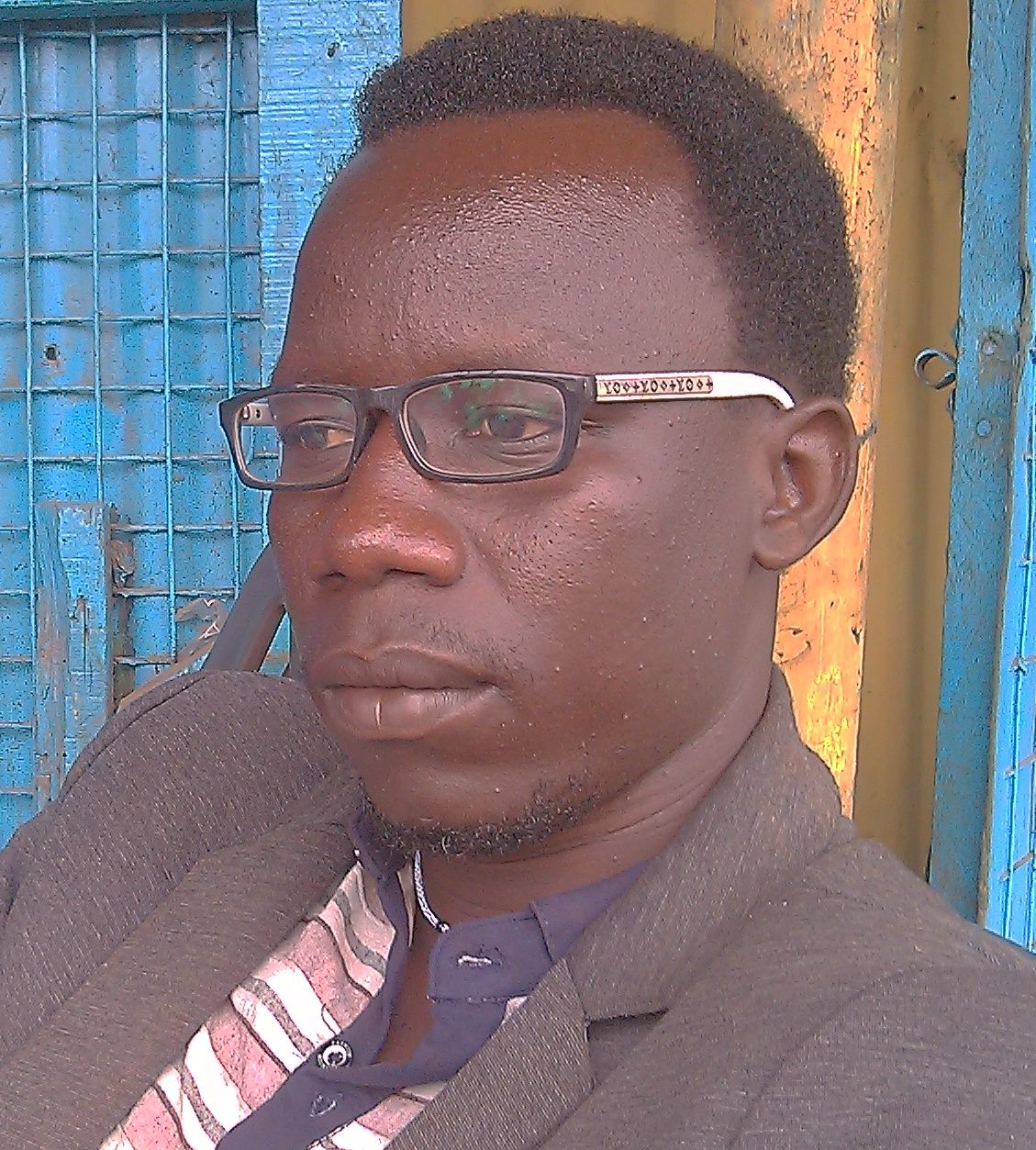