"She’s such a hothead! She must be a westerner". I heard this phrase from a classmate calling out on my friend, who happens to be from Darfur. She wasn’t wrong in describing her as a westerner, but the way she said it had me boiling. Experiencing tribalism second-hand throughout high school wasn’t easy.

I remember I wanted to stand up for my friend and ask them to leave her alone, but as a non-confrontational teenager, I feared that could quickly escalate to a heated discussion. Despite how confused and irritated I was, I wasn’t able to say anything. I had to carry that deep frustration ever since.

Forward to the future, I worked with Andariya on a project initiated by PeaceTech Lab, a US non-profit institute, and SUDIA to develop a lexicon about hate and conflict in Sudan. The project was an attempt to examine forms of hate speech practiced online and offline, and understand the context for potential conflict during the recent transition to a civilian government. After long months of research and tight deadlines, and as I was finishing off a couple of tasks, my eyes suddenly fixated on one particular word I have encountered years ago. Westerner. My mind took me back to my high school days, to that person who called out hysterically, describing my friend as a "westerner". Funny enough, I didn't remember that incident since the project began, but at that moment I wished I had defended my friend and put an end to the bullying and name-calling. It came to me that working on this project was more than just research, I was part of that research too. The Hate Lexicon talked about hate terms, their analysis throughout multiple mediums, and the root causes of their use. The very use of such terms, like using a tribe's name as a slur, can be the root cause of conflict in Sudan. Hence, understanding the links between hate practiced in our society and conflict plaguing our communities is key for us to resolve deeply rooted issues in Sudan. 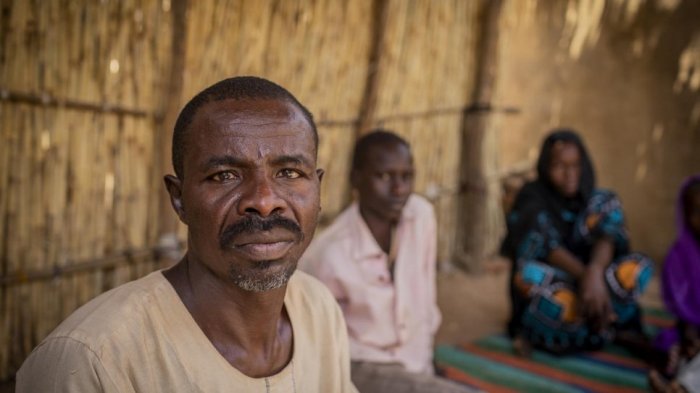 Ibrahim Alhaj, is a community development practitioner with experience in hate speech mitigation through work with the Darfur communities. He inspired me to discuss and understand the practice of hate speech in the Darfur region. He also participated in the lexicon research through community surveys in Elfashir, and validation workshops to evaluate the use of hate speech terms identified in the surveys. In this interview, we probe deeper into the issues we uncovered as we worked on this project.

Hend Kheiralla: Darfur is a massive region with approximately thirty-six ethnic groups. How does hate manifest within the community?

Ibrahim AlHaj: Darfur is indeed a diverse state with different tribes and each and every one of them is unique with its traditions and culture, but they're mostly isolated. The war contributed to their social divide and detachment from other ethnic groups. The lack of communication led them to be private and suspicious of any intruder different from them, as they prefer to interact with people from the same background.

Hend: What is the context of hate speech in Darfur, and who uses it?

Ibrahim: After the Darfur war, this has become the norm, as people found it challenging to trust or build a relationship with the other tribes and ethnicities. Unfortunately, this mentality has been transmitted to their children who in turn, practice social and tribal divide in school without being aware of it.

Of course in the Darfur region, hate speech translates into color, geography, and what tribe you belong to. I have observed this behavior with several tribes in Darfur, and it’s not only distance that affected relationships between these tribes, but also the misuse of referring a tribe's name to a faulty attribute a person carries. Such as poverty or non-speaking Arabic or speaking with a broken Arabic dialect. It has been this way until they recently began to realize the damage of using abusive language against each other. 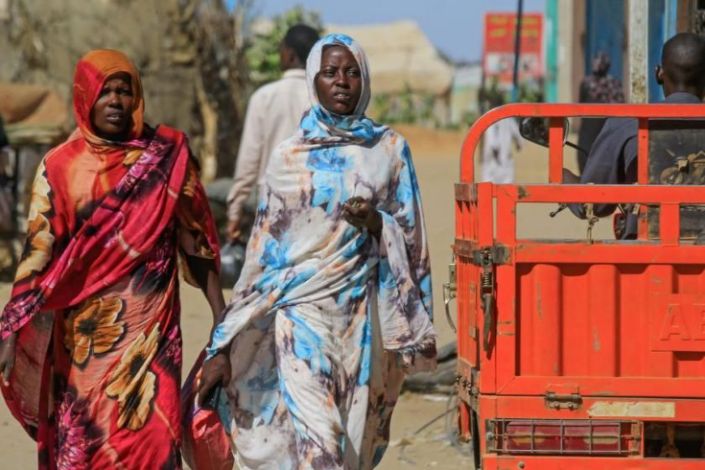 Hend: Are there any particular events that incite hate speech?

Ibrahim: It is considered to be a tool to provoke violence. Whenever there's a personal conflict between two members of different tribes, they tend to use hate terms while calling out each other’s tribes, as a verbal weapon to win over a dispute. People take pride in their last name, and abusing it is a huge offense to many of the offended tribe, while the dispute was only with one member of the tribe. This is said with the intent of superiority and an emotional bias over the other. You also notice that in interracial marriages; where discrimination and hate speech is practiced as a way to refuse the other by degrading them and cutting all attempts to maintain social peace. Another example is in a traditional market, where businesses belong to a specific tribe, they monopolize a certain industry and force dominance in the market. Not only that, but they choose to sell only to their tribe members and not to others - and even if they did, it would be a bad quality of the product.

Hend: Is there any work done to tackle this issue regionally?

Ibrahim: The former government, led by Omar Al Bashir, had set a strategy that concentrated on developing propaganda of hatred and division to conquer. Unfortunately, people have quickly fallen for it and even partook in enforcing it throughout his governing period. This led to the Sudanese living through an extended civil division and a long history of the civil war of almost three decades of conflict between the north and south of Sudan, genocide in Nuba Mountains, Blue Nile, and Darfur. In addition to the recent disruptions between the Beni Amer tribe and the Nubas in east Sudan.

Civil society organizations such as Adeela are working on promoting social peace by bringing youth together from different backgrounds and traveling across other regions to open conversations and dialogues about social stability. This is the least we could do, but we need to organize more programs focusing on tribal discrimination and hate speech.

In a final note, Ibrahim emphasized the importance of educating students in schools about social peace, to break the stereotypical ideas inherited from the previous generations, and to halt future conflicts. Defying hate speech is a long battle, and it requires tremendous effort from each and every one of us. The government can enforce laws that condemn violations and must hold those responsible accountable, but it is also our duty as individuals to recognize our faults and shortcomings. Respect must be placed over all mediums by defying hate speech both online and offline while appreciating our natural differences as Sudanese people.

For more insights on the terms discovered by the study, download the Lexicon of Hate Speech and Terms to read more on the analysis of Sudanese hate terms and types. If you feel strongly about the matter of hate speech, join our campaign ما_تناديني# and share with us your thoughts! 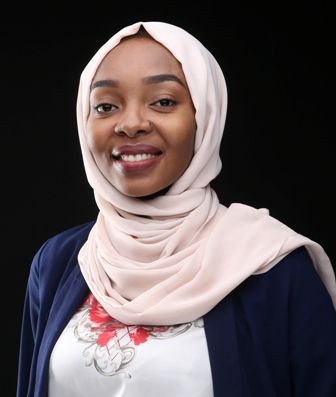 Hend Salih is a survey engineer with two years experience in tendering and strengthening communication strategies in the construction field. She nurtures her long life passion for writing and creative direction at Andariya, while channeling her interest in women’s rights and self-development.