Denying and Rationalizing the Pandemic in Sudan

There’s no such thing as COVID-19, don’t fool us

Why are you scared? Did you meet a Chinese person?

I’m not sick so I won’t wear a mask-said this man in response to the bank branch's guard pointing to the need to wear a mask to enter.

Dude this is the same as seasonal flu.

Despite COVID-19 having been glaringly present for months, there's still a sense of disbelief, and might I say even mockery towards anyone who is taking it seriously. This is becoming less by the day, true but it's still an issue that must be handled for the safety and health of the community. As subtle as these remarks, they still bring on great discomfort for those who are either infected or cautious. 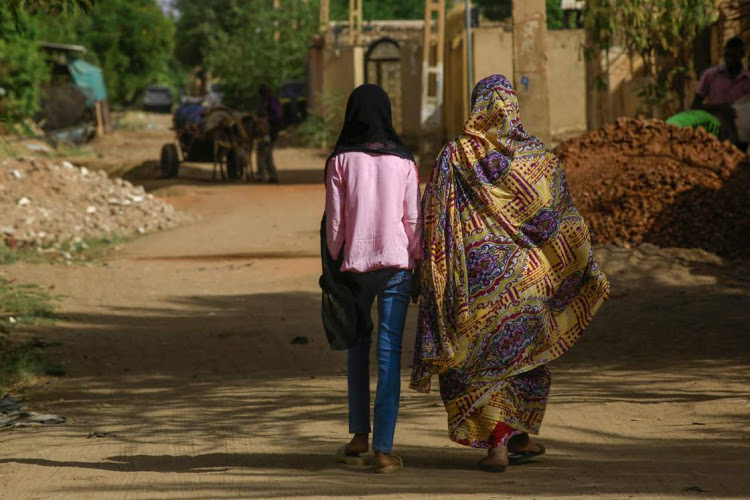 The society in Sudan is dismissive of illness. The way it goes is that one's meant to partake in certain aspects and rituals in society unhindered by any adversity. However, with pandemics, it's vital to recognize the effects of these rituals on public health. People still go to funerals even when the deceased died of COVID-19, and it seems like a huge chunk of the community believes that isolation is for symptomatic people alone. One can step out of their house any night and see tea-ladies with all their seats filled and youngsters going about having fun, without any measure of prevention. As terrifying as that is, it begs the question of whether or not the community is aware of the dimensions of this pandemic. And if they were, are they adapting?

COVID-19 is probably one of the biggest uncertainties of the century, thus far. The confusion surrounding it and the fact that we’re only just exploring it and experimenting with it is by no means light. Being told that some virus is suddenly here upon us and that it affects everyone and spreads in the blink of an eye; that’s very unsettling. The stress that this virus, tiny as it is, brings along with it is huge. People need to adapt to this novel situation and they must simply cope in order to retain their sanity in these trying times. Yet it seems like many people have chosen denial as their mechanism.

Not a great segment of the population takes the preventative measures or adheres to the governmental regulations. Even during the lockdown, you could find people gathering like it’s just another Friday. You also have those who try to make this pandemic seem less of a threat than what it is, making it out to be some minor setback or just another sign of the times. People make all sorts of claims about this in order to rationalize it in a way that does not further trigger anxiety. People who’d cough or sneeze are quick to dismiss it to those around them, stating it’s the flu or even sinusitis. This is bringing avoidable harm to the entire community since it helps spread the disease further. It also harms the individuals themselves in the way that it makes them unable to adapt to the situation. They rationalize their fear and their unwillingness to take preventative measures, shutting the door on adaptation. 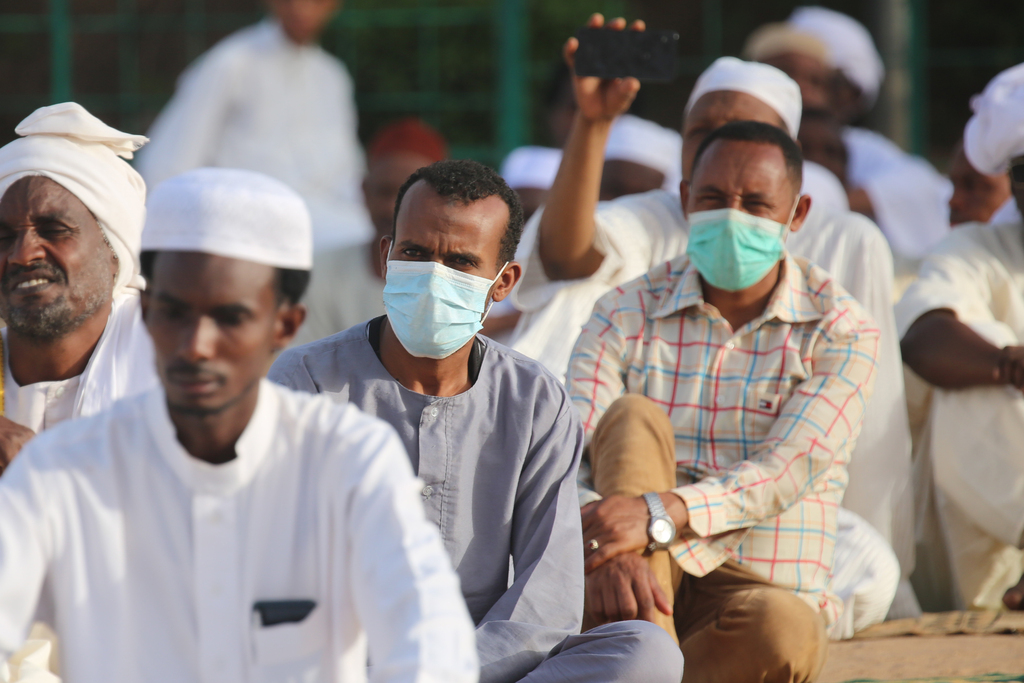 They could also be doing all that to avoid getting stigmatized. It's pretty hard to avoid being held personally responsible in the case of getting the virus. COVID-19’s most known prevention method is hand hygiene and that should seem simple enough, but even that isn't 100% guaranteed. So to some, there's a possibility that admitting they got COVID-19  or that they have the symptoms could feel like admitting they're guilty or unclean. A lot of the prevention weight is placed on society and a weight that heavy will surely make people want to escape it.

As frustrating as that may be for people who are trying to play their role in keeping themselves, their families, and communities safe - trust me, I know - and as uncomfortable as it may be for them to feel endangered and mocked, it’s still crucial to not discriminate against the disbelievers or those who do not seem to care. This frustration must remain just that, a frustration. We must never discriminate against people who deny COVID-19 or its symptoms.

You might ask: "what are we supposed to do then? We're doing our best trying to keep ourselves and them safe while they're endangering us all." That's valid, but we must remember that it's only been a year since this virus became a central concern in the world, and much less since it became a concern in Sudan. Adaptation takes time and if one's truly concerned, one must take action. Not through stigmatization and verbal abuse, but through practicing patience. The number of people that have been wearing masks is increasing steadily. Those who are speaking about their COVID-19 experience are more now. Let's not shut the door on them and encourage them along the way. We must lead by example, counter false claims and misinformation, and show our support for those who are going through it right now or have recently gone through it. These are scary times so let's not make them scarier and comfort each other. 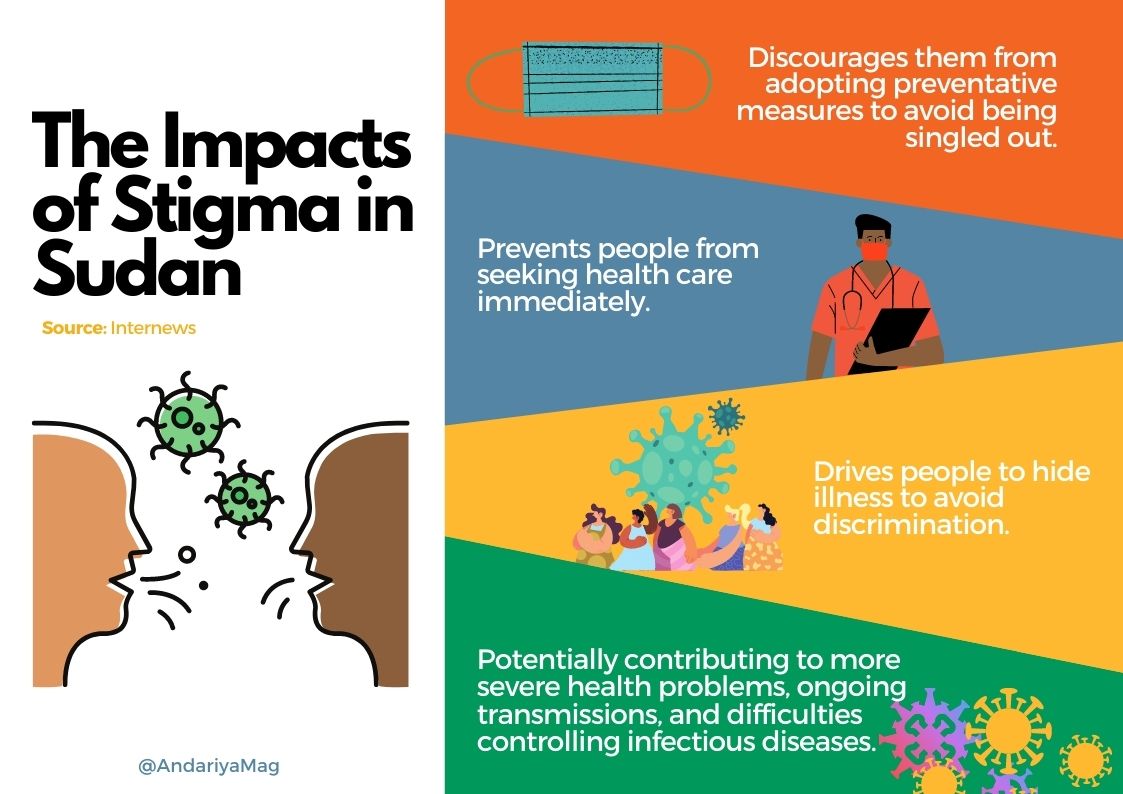 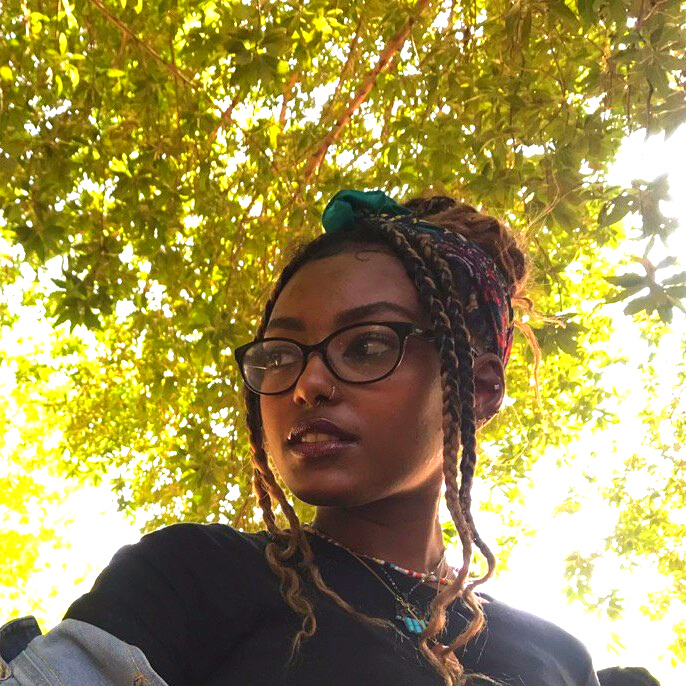 Curious about life both within and beyond oneself, Aya aims to explore all there is about society and culture. Outspoken and energetic, Aya hopes to share all her tidbit discoveries with the world through the medium in which she’s most comfortable; writing.